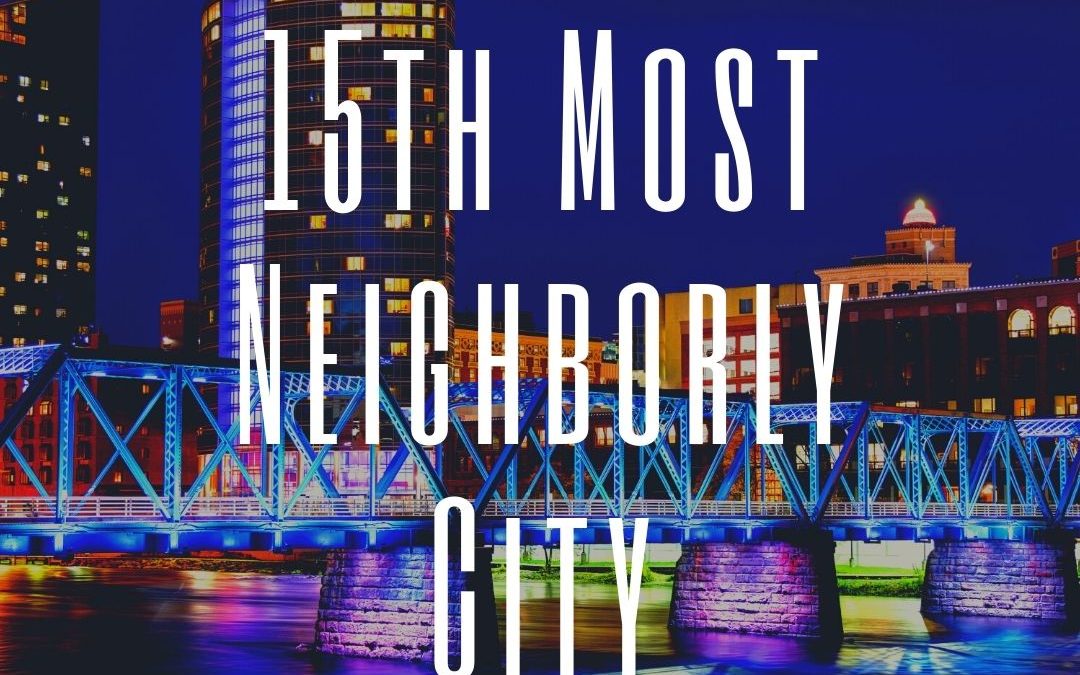 Which cities have the friendliest people living next door? Look in Madison, Wis., for those who want a more neighborly feel to where they live. Madison topped Neighbor.com’s “2021 Most Neighborly Cities in America” list.

Their research revealed the following characteristics that respondents say make for good neighbors:

Here are the 25 most neighborly cities, according to Neighbor.com’s 2021 list: